So here we are, yet another liberal caught doing what they have decried was bad, yet they themselves claim they do these things for our best interest….and if we don’t follow their rules like they didn’t follow their own rules do we get to just apologize and sweep it all under the rug. 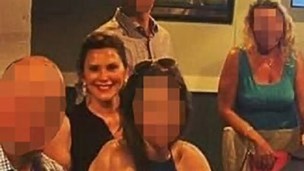 No they Cancel us or Fine us or Imprison us.

Or all of the above repeatedly till we bow to the masters whip and whim.

Instead, all they need is to act like my 3 year old…just say sorry and all is forgiven, then do it again…then apologize again and ..yep do it again…get the drift here?

Sounds sort of privileged doesn’t it but we know it can’t be just white privilege as we found the Mayor of Chicago …not white…doing the same. She has an excuse as she had to look good. lol Good luck with that …sorry that was a tad snarky wasn’t it.

Can’t be Male privilege or the black female and the brain dead Pelosi both women (maybe?) as is Whitmer the last offender….

Now don’t get me wrong there are privileged Males…Take Newsom who broke his own rules several times. 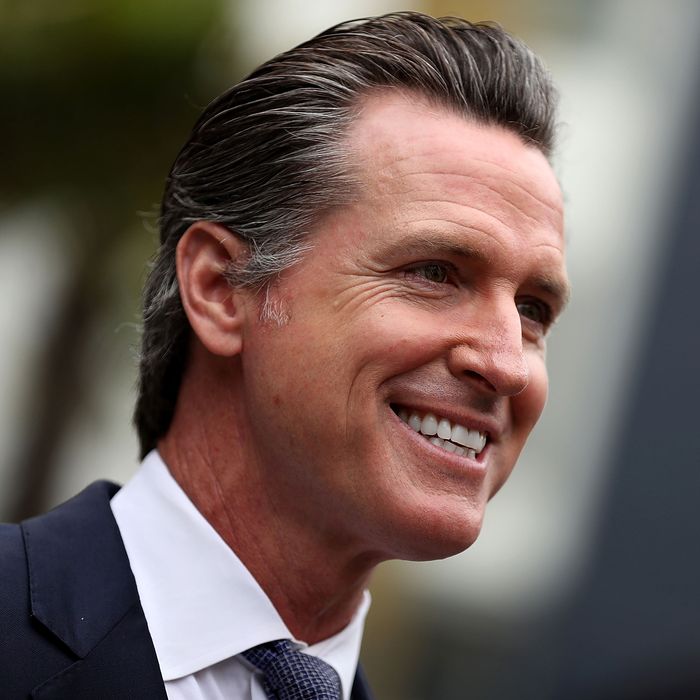 Along with the Cuomo’s, the idiot brother duo, both for different reasons breaking their touted rules from one breaking every rule as a governor to have his family tested and protected (we won’t even mention that so far 9 brave women stepped forward and accused him of sexual transgressions with no ill effects to the transgressor, but that’s a whole different article …still seems like privilege to me) then the other steroidal idiot brother not only out and about without a mask in a public park as he blasts our president at that time over mask wearing was out and about without a mask when he was supposedly INFECTED WITH COVID traipsing around in public facility facially NUDE…sans Mask… infecting people ala Johnny Appleseed style…devoid of the protection, if not for him but for others…seems he just said F–k everyone else…I can do just like my brother and possibly cause death and destruction to the unsuspecting masses as his brother was doing with the elderly.

I didn’t post the video but wanted to post to show how these two F-n idiots acted as one was infecting people and the other killing off the elderly ,,,,I just couldn’t take posting the video and making you watch this Bullshit from these liberal asses

I know the last sentence there was a tad melodramatic…or was it…as these outspoken Privileged humans and I use the word human in the loosest possible manner to include the above list of morons as humans….

lets not forget hypocritical like Pelosi’s rules for mask only really adhered to where cameras can see them but in other places..no masks needed in congress.

You have seen the faces above…of all these SPECIALLY PRIVALAGED AND ENTITLED people and the one thing that ties them together is not their sex no matter how many genders we make up (More Bullshit of the left) not their Race and I am going out on a limb here as I am not sure what race they all claim to identify as (More Bullshit of the left) but I do think they are of different races…..

I could go on and on like Big Bird De Blasio who is white I think and gave his non white wife a billion bucks (850 million as we don’t want to mislead, I mean I am not a liberal so I don’t have that privilege) of tax payer money and we know not where it went …so an I am sorry but not sure what we did with Tax payer money…..You try that shit with the IRS see how well it goes for your unprivileged ass be you white black brown male female intersectional bidirectional interdimensional what ever…????

I am gonna stop here and just ask…

Do you see the common thread that pulls all these transgressors together?

I KNEW THAT YOU COULD…!

Are they ok with us just apologizing when we decide to not follow their orders or do they come down on people like a ton of bricks…just remember…the mostly peaceful protesters of Jan 6th are still in jail some in solitary confinement with no bail yet liberal extremists and rioters of BLM or Seattle take over asses among hundreds of others released from jails….liberal anarchist seem to be the privileged now, doesn’t it seem that way to you?

Remember to follow and turn on a few friends to the NOT LIBERAL VOICE of…….