If you came here you may be put off by the direction America is going.

I know I should be horrified at
What this administration is doing.

But I must say I am enjoying seeing this charade we call liberal government. In Fact, I am almost giggly and giddy when all this is becoming clearer to more and more people who see what liberals are like.

From this stupid Asian female Congress person going after the Biden administration for not being diverse. They Eat Their Own. and it so much fun to watch….(trying hard to stifle a giggle) 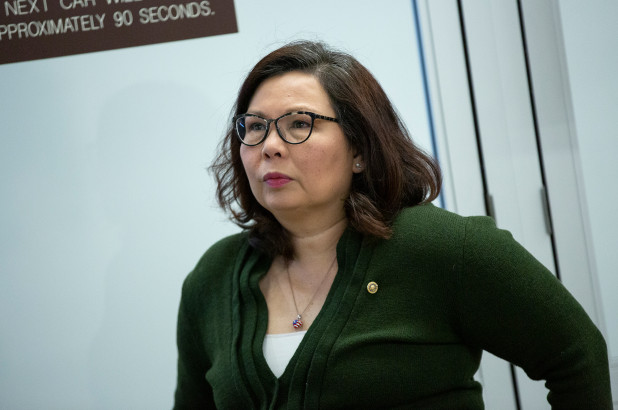 Antifa allowed to arm and attack people.
They started this back in Trump administration

People are noticing only right wingers or police died in Washington and we still don’t know the name of the Killer of Ashli Babbitt ask yourself WHY NOT?

And liberals have shown they think blacks are so stupid they can’t get an ID, so they holler voter suppression…

But it tickles me that blacks are not stupid and they have id’s for cigarettes, alcohol, flying, insurance, government assistants, checking accounts, medicine, car Rental, hotel room Rental, buy a car, get insurance etc etc

Wait that’s wrong, there are American Democrats, but the Marxist liberals don’t care for or about anything but power and subjugating us to the whims of the elitist Liberal Progressive wanna be Communist

I pray that is not a violent day but one where we stand as Americans and recover our freedoms that are slowly being whittled away by not just democrats but from both parties that seek power over and not service to and for the people. 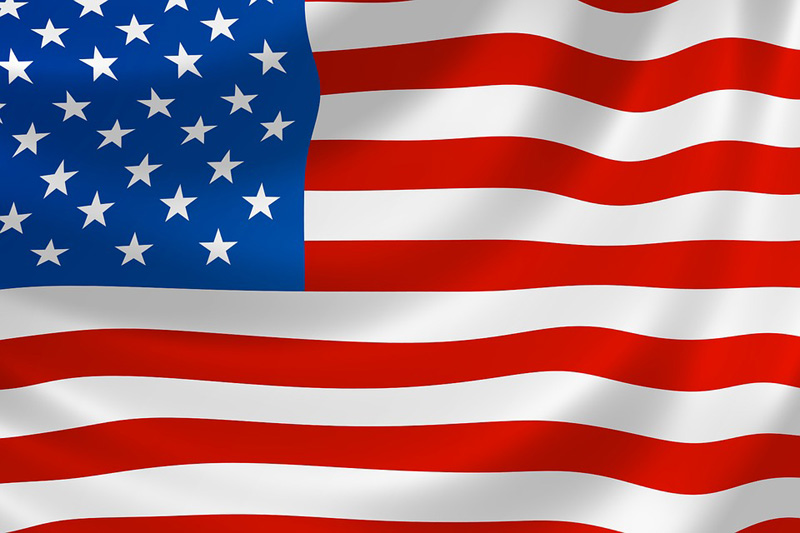