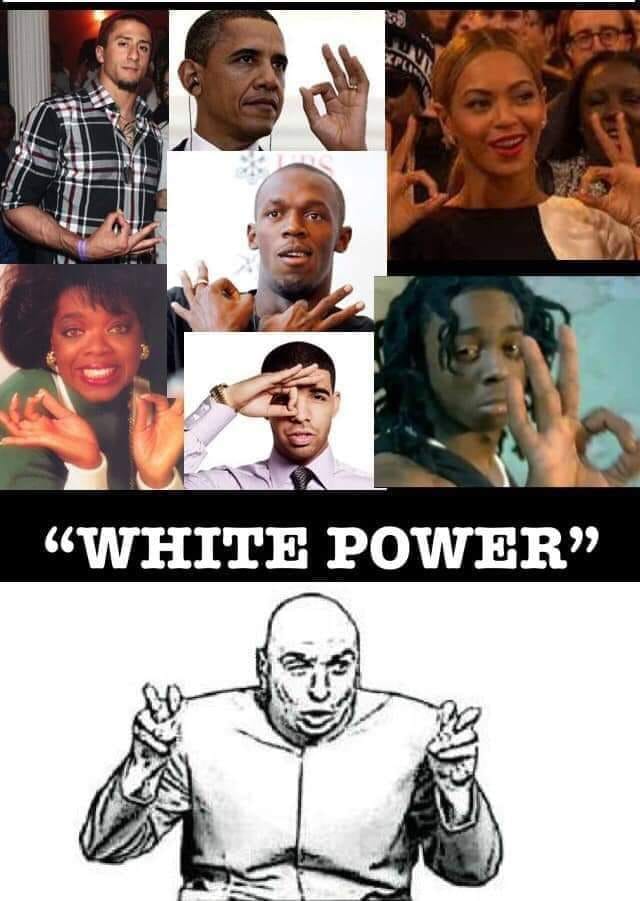 So the above post that was copied from the same thread on a liberal page someone else had used is supposedly what did it this time….

Hey, I don’t mind getting blocked when I tell someone to go F-themselves, that’s, fuck themselves, for the morons out there.

And Facebook gets a pass as this is editing, this is deciding who has a voice and who doesn’t …Why it means as much as the posts that they (liberals claim) when they show conservatives and claim they are flashing white power symbols so it is ok as those people were not blocked but they block someone that shows the hypocrisy and illegality of FB