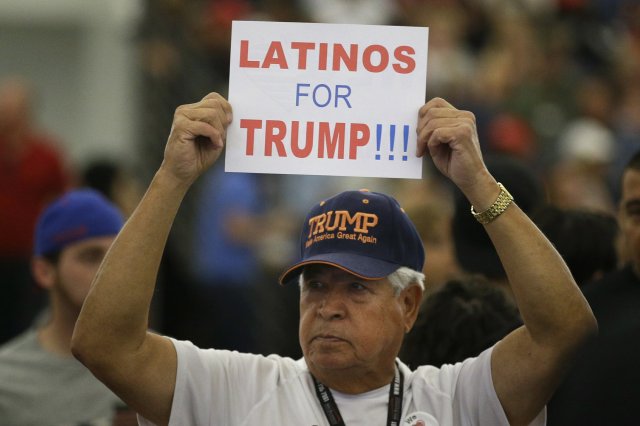 I will add the link to this but here is the mantra of the left..find a group…act as if you give a fuck say a hispanic (this also works for women, blacks, single mothers of any color, or any other weak or assumed to be weak individual or rather whom they believe to be weak) then start the mantra of some off the mark accusations…and conflate legal hispanics to include all hispanics and yet….legal people are still pissed and don;t want the illegal  of any ilk here….but hey liberals and notice I don;t say democrats but liberals, as in liberal progressive wanna be communist who want need got to have that NWO with some commie dictator or oligarchy what ever label they use today this week to not be conflated with the name they used last week….they do tend to love to change that shit often….like democratic socialist instead of communist when there is not one democratic thing about the assholes…they just need to keep dividing and keep changing their name till in the end you are left with two choices….

Toe the line they dictate or die.

It truly is that simple…

Don’t believe me …who is always violent…who destroys shit all the time….Burns…Loots…..let me ask what conservative professor grab a steel lock and plunked a few liberals in the head and drew blood like the liberal professor did ???????

Link here, I do as I say unlike liberals …….. although this article is written to be divisive and try’s to do so with all the verbiage but the facts are still the facts….people are waking up and Hispanics have not fallen for the liberal BS as hard as the blacks have and even they are waking up to the liberal BULLSHIT….